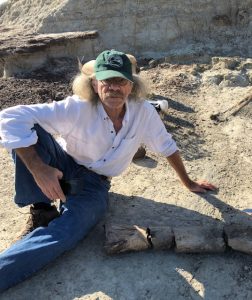 Leonard Krishtalka is the author of award-winning essays, the acclaimed book, Dinosaur Plots, and The Harry Przewalski Series. As a paleontologist, he has worked throughout the fossil-rich badlands of the American west, Canada, Patagonia, China, Ethiopia, and Kenya. Coming soon: “The Body on the Bed,” an historical murder mystery.

Krishtalka cut his paleontological teeth as a graduate student in the Cretaceous Red Deer River badlands of southern Alberta, where he discovered a beautifully-preserved skull of the horned dinosaur, Centrosaurus, now on display at the museum in the Geology Building at the University of Alberta, Edmonton.  After earning his doctorate degree in evolutionary biology, he worked as a research paleontologist at the Carnegie Museum of Natural History, Pittsburgh, where the Harry Przewalski novels began to evolve.  Krishtalka’s research encompassed the early evolution 55 million years ago of the many of the modern groups of mammals, such as primitive bats, marsupials, hedgehogs,  lemur-like primates, horses, rhinoceroses, and others.  He also worked with paleoanthropologists in the Turkana region of Kenya and the Afar region of Ethiopia in the search for fossil hominids–ancient ancestors on the evolutionary tree of Homo sapiens, 4 million to 1 million years old–and their contemporaneous mammal faunas on the African savannas.  As part of a University of California expedition to the Afar, he found part of the skull of Australopithecus afarensis, the species of hominid popularly known as “Lucy.”

Acclaim from Kirkus Reviews: “The best this genre has to offer … a riveting exploration of a crime … a deeply stirring examination of human nature … a cinematically immersive murder mystery.”

The Body on the Bed

Acclaim from Kirkus Reviews: “A thrilling tale of murder and betrayal … a lurid web of deceit … impeccably researched.”

A collection of popular essays on nature and science.  “Noted with pleasure” by the New York Times Sunday Book Review. 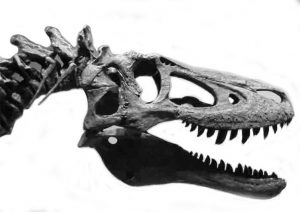 In his first case, Harry Przewalski chases a missing paleontologist across 80 million years of intrigue and death, from a Wyoming bone field of petrified skeletons to the bone rooms of the museum.

In his second case, the murder of an expert on prehistoric cave art immerses Przewalski in a famous painted cavern in France, A World War II atrocity, an archaeological fraud, and a diabolical act of revenge. Przewalski excavates the deadly archaeological layers of the case finding lives torn by deceit, vendetta and redemption. 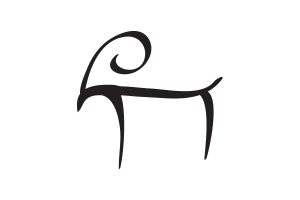 In the third book in the series, a world-famous museum diorama, Arab Courier Attacked by Lions, is vandalized—the glass smashed, the belly of the taxidermied camel slit open, a bundle removed.  Who is the Berber atop the camel? Are his skeleton and skin preserved under his clothes? Harry Przewalski  uncovers the macabre history of Arab Courier: a lurid trial in South Africa, a secret journal in the Paris Museum, a Neanderthal child, and an archaeological bombshell worth killing for.